I also wanted to stop in really quick to share some photos from when we took Adrienne and her little frands to the pumpkin patch back in November. They had a great time picking out pumpkins, riding mini ponies, and going on a hayride. This pumpkin patch even had a little country store where you could pick out retro toys and homemade cookies. Oh and juice in little plastic pumpkin bottles that all the kids "had" to have.  They obviously knew what they were doing. 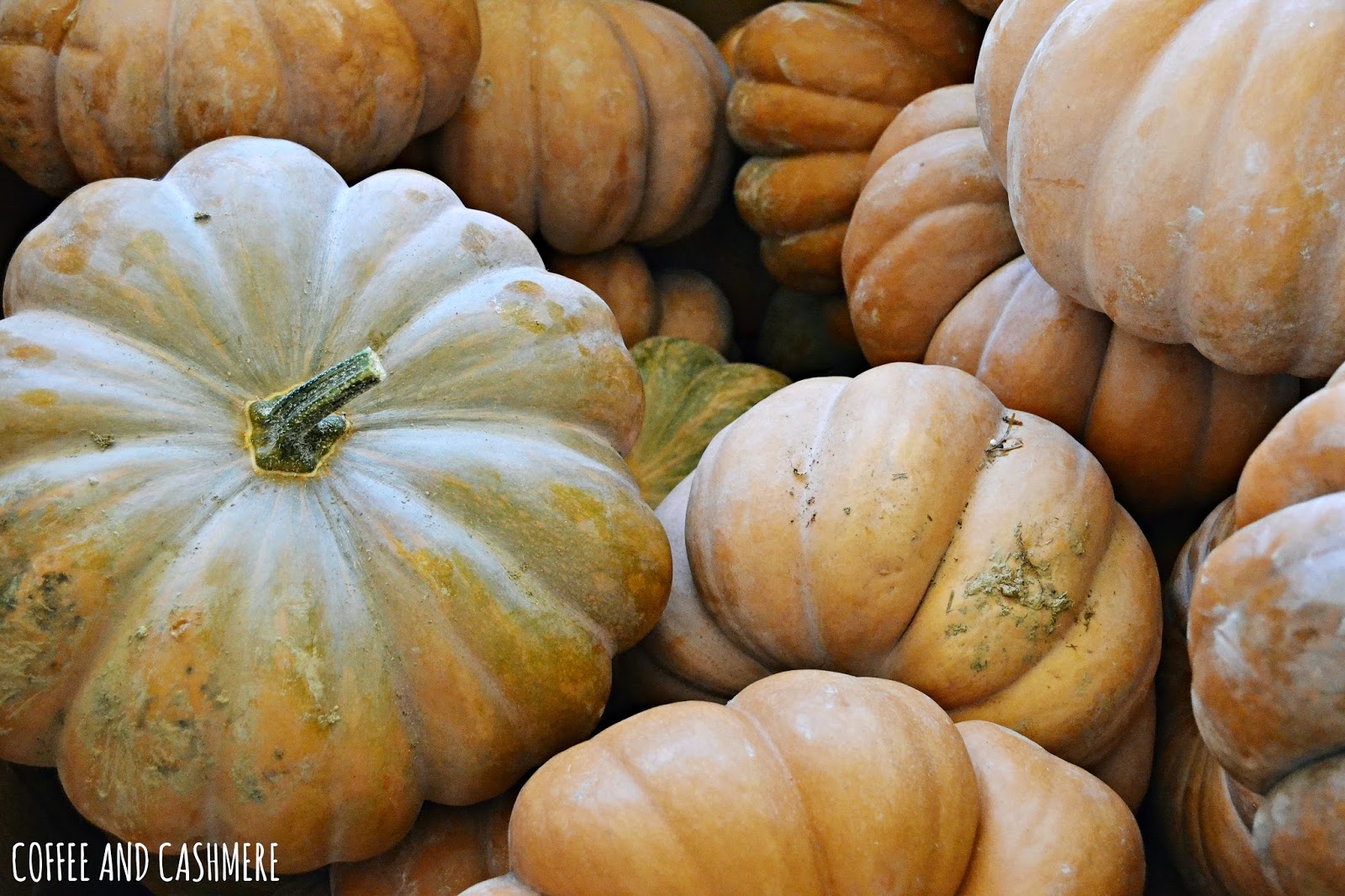 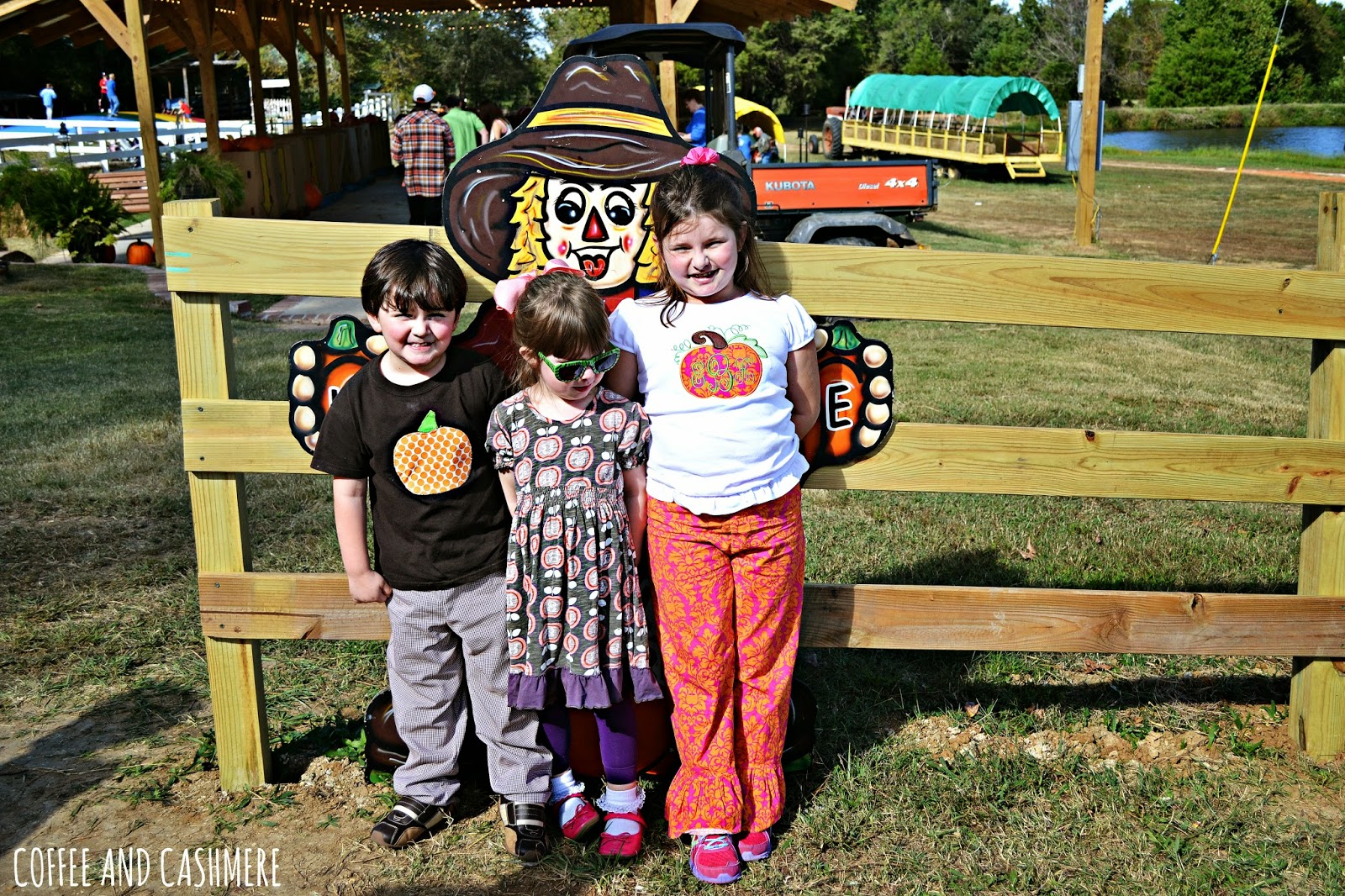 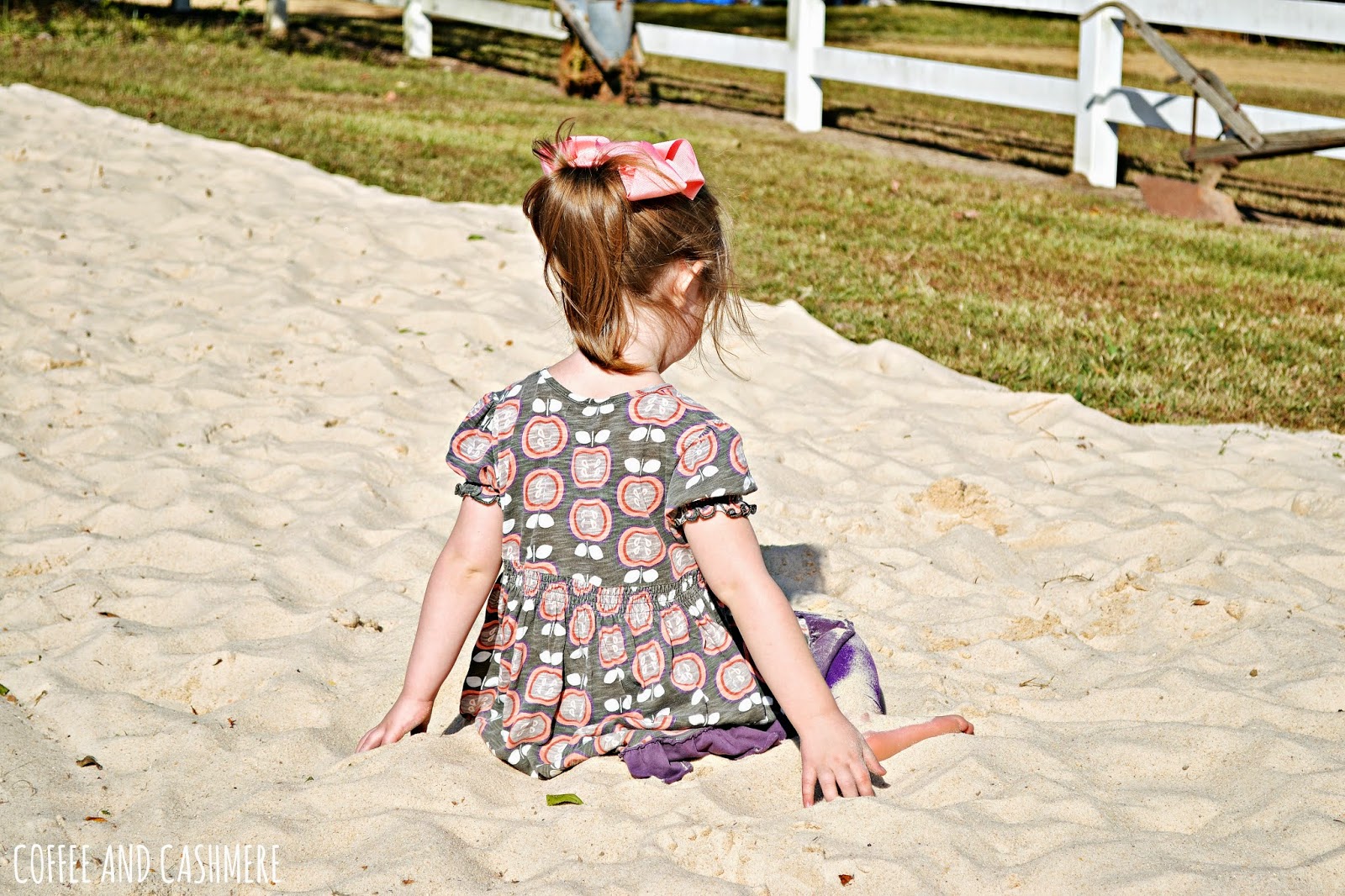 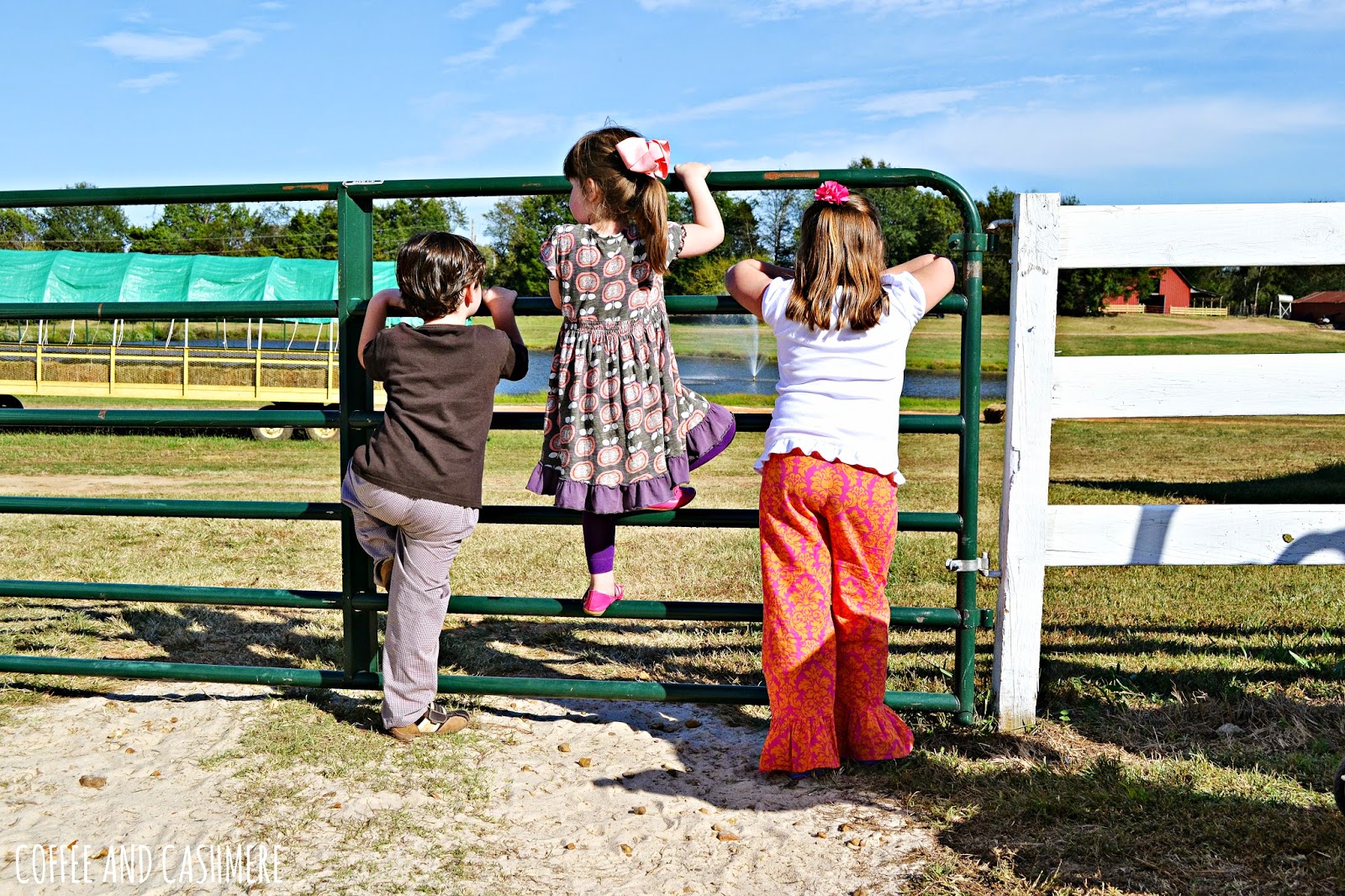 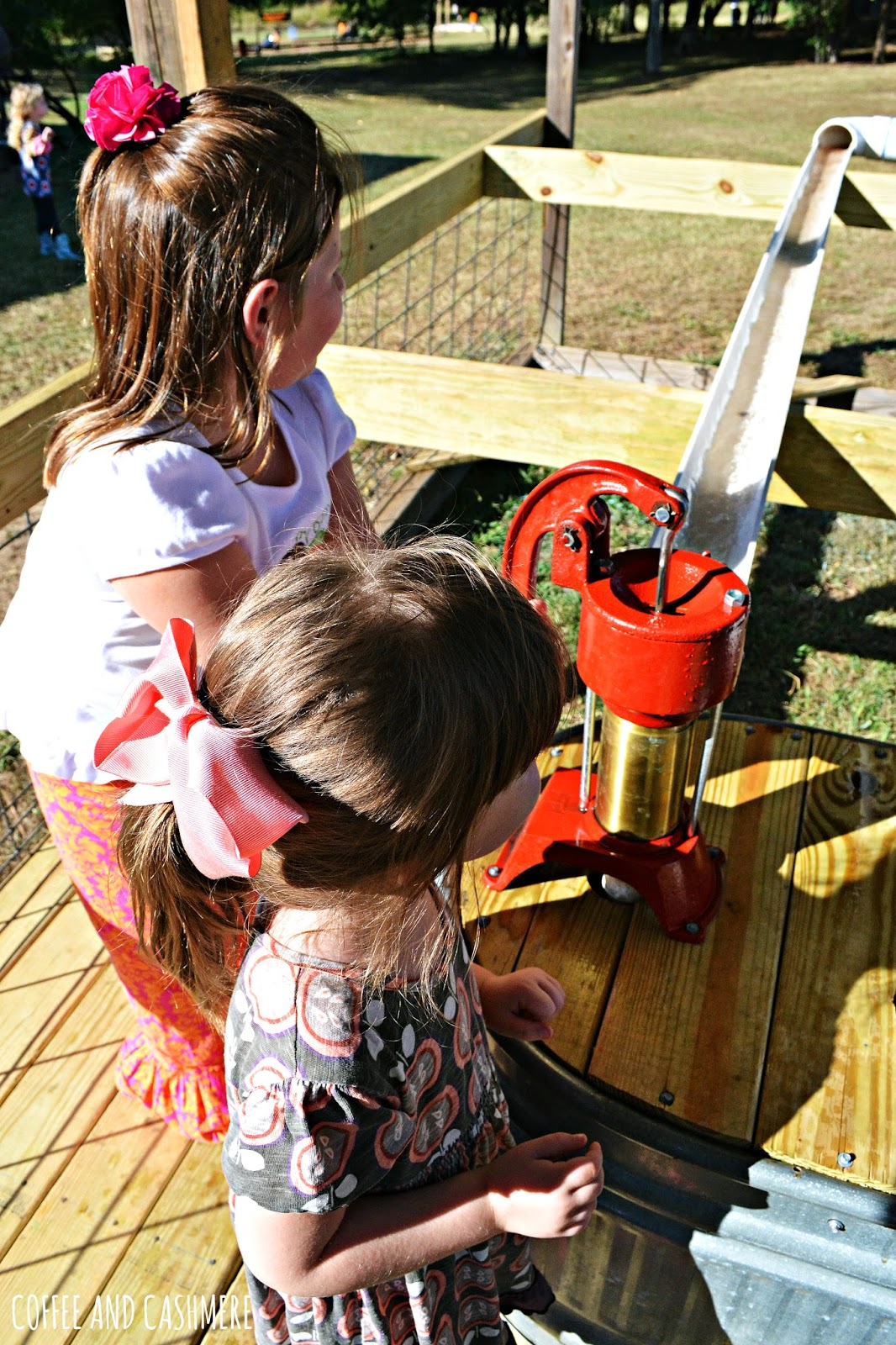 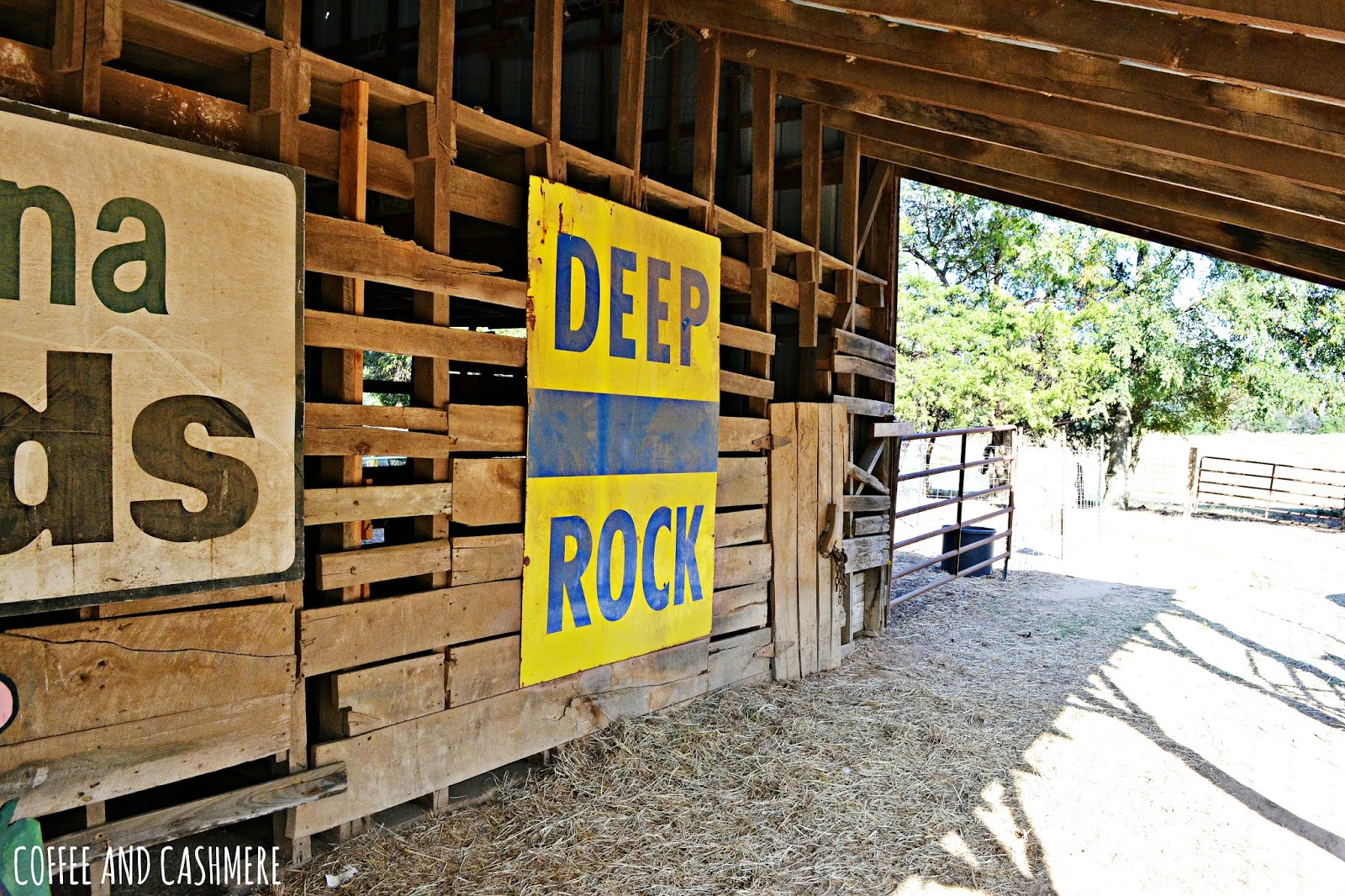 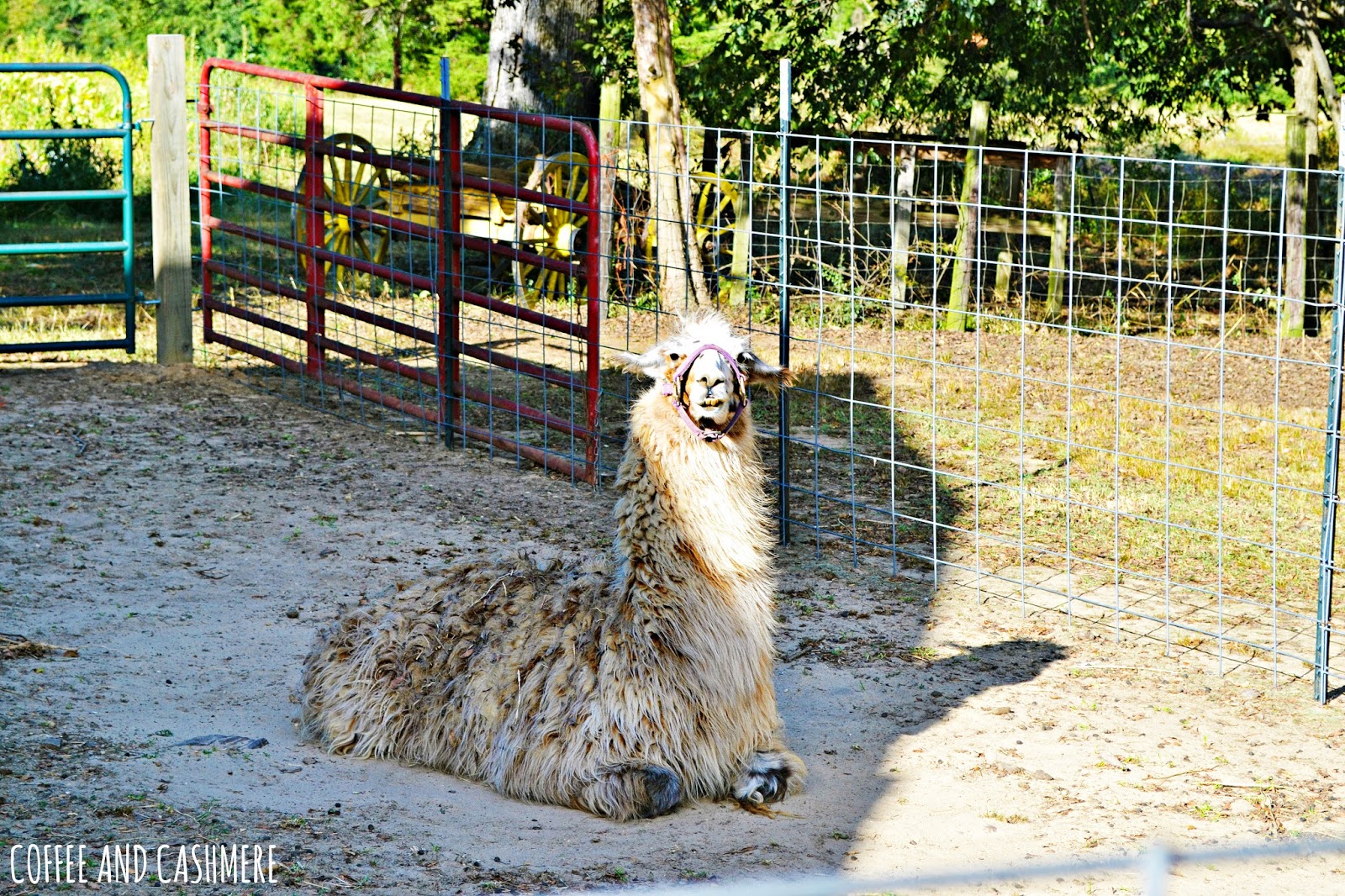 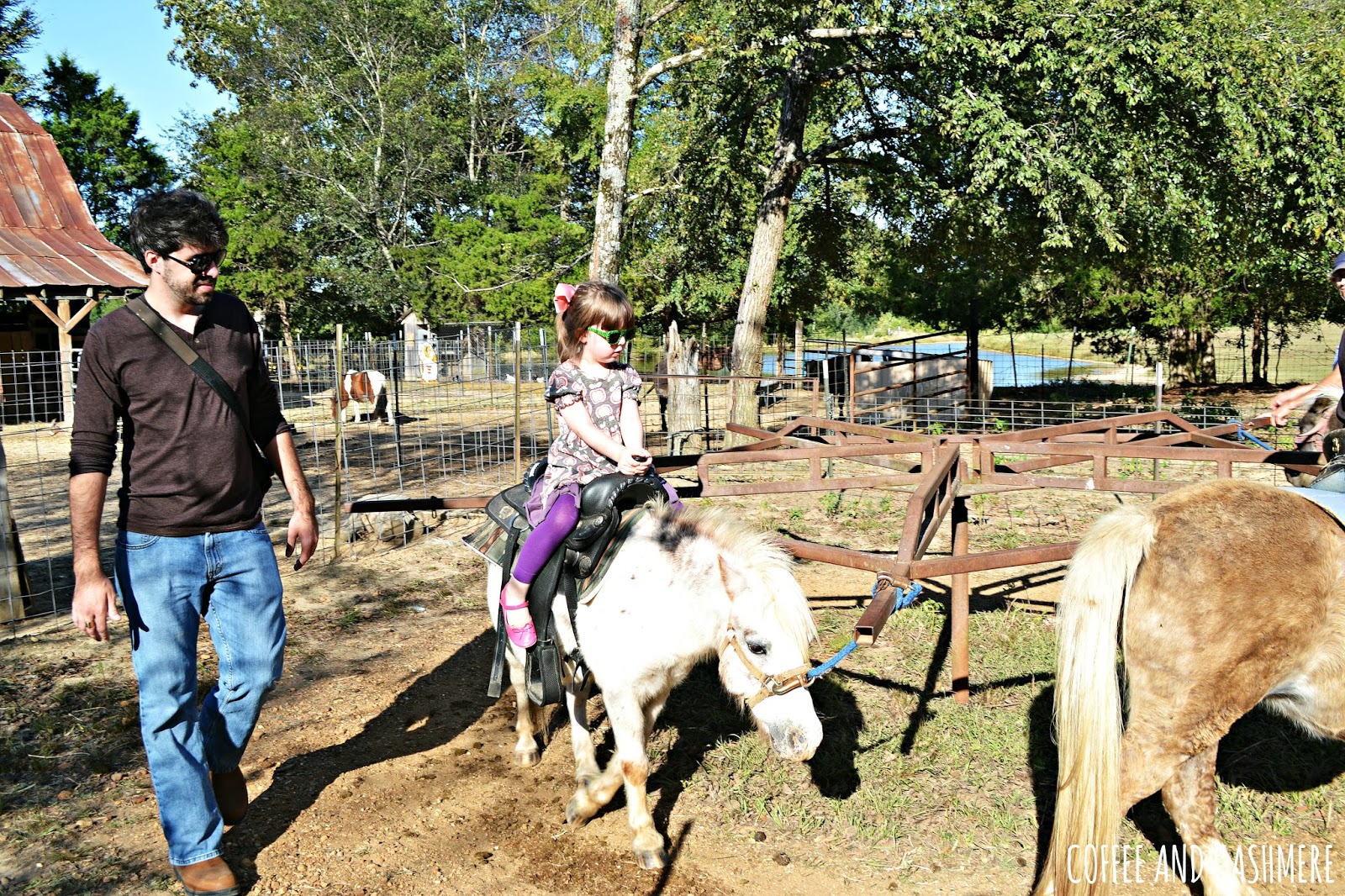 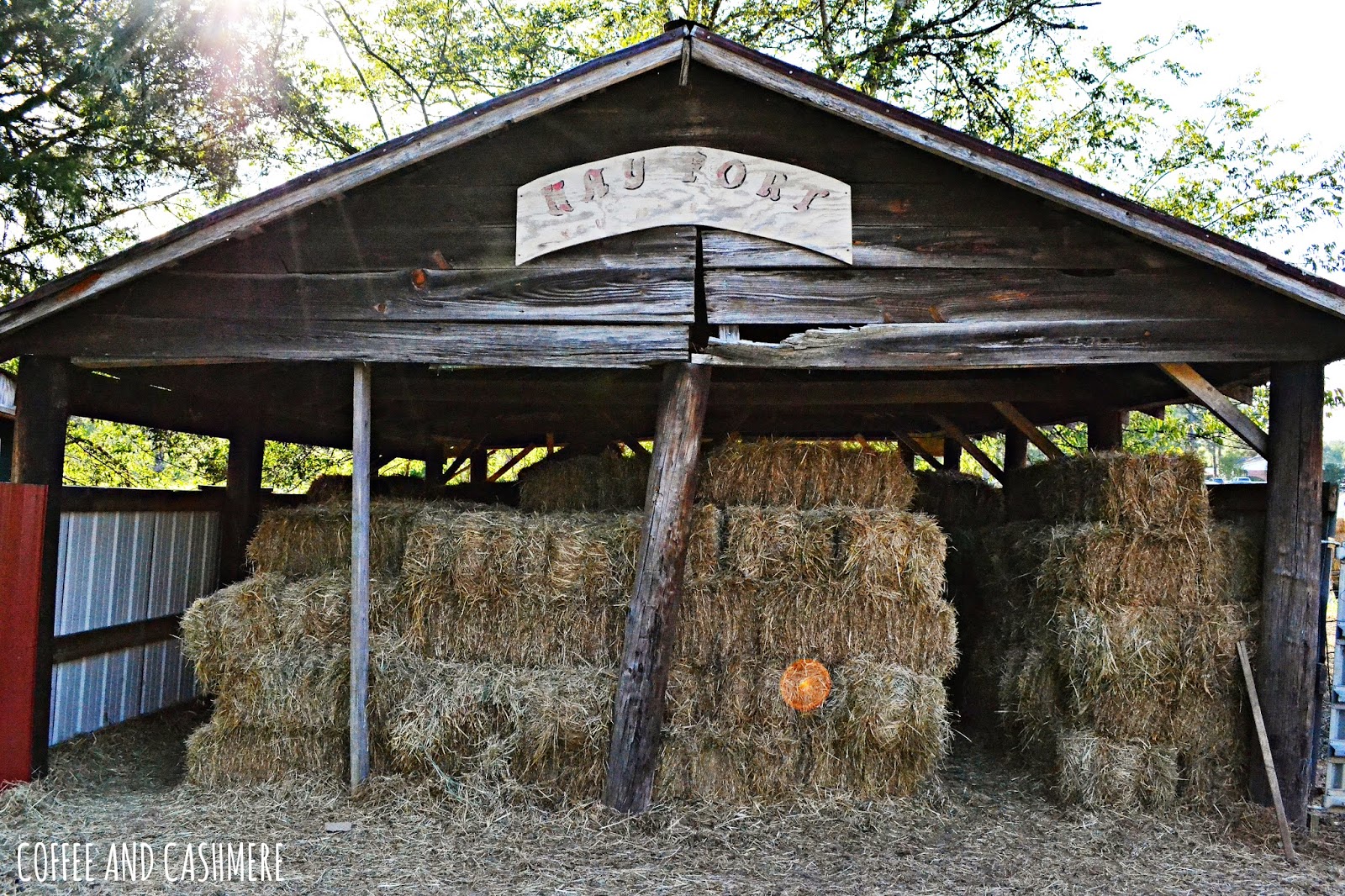 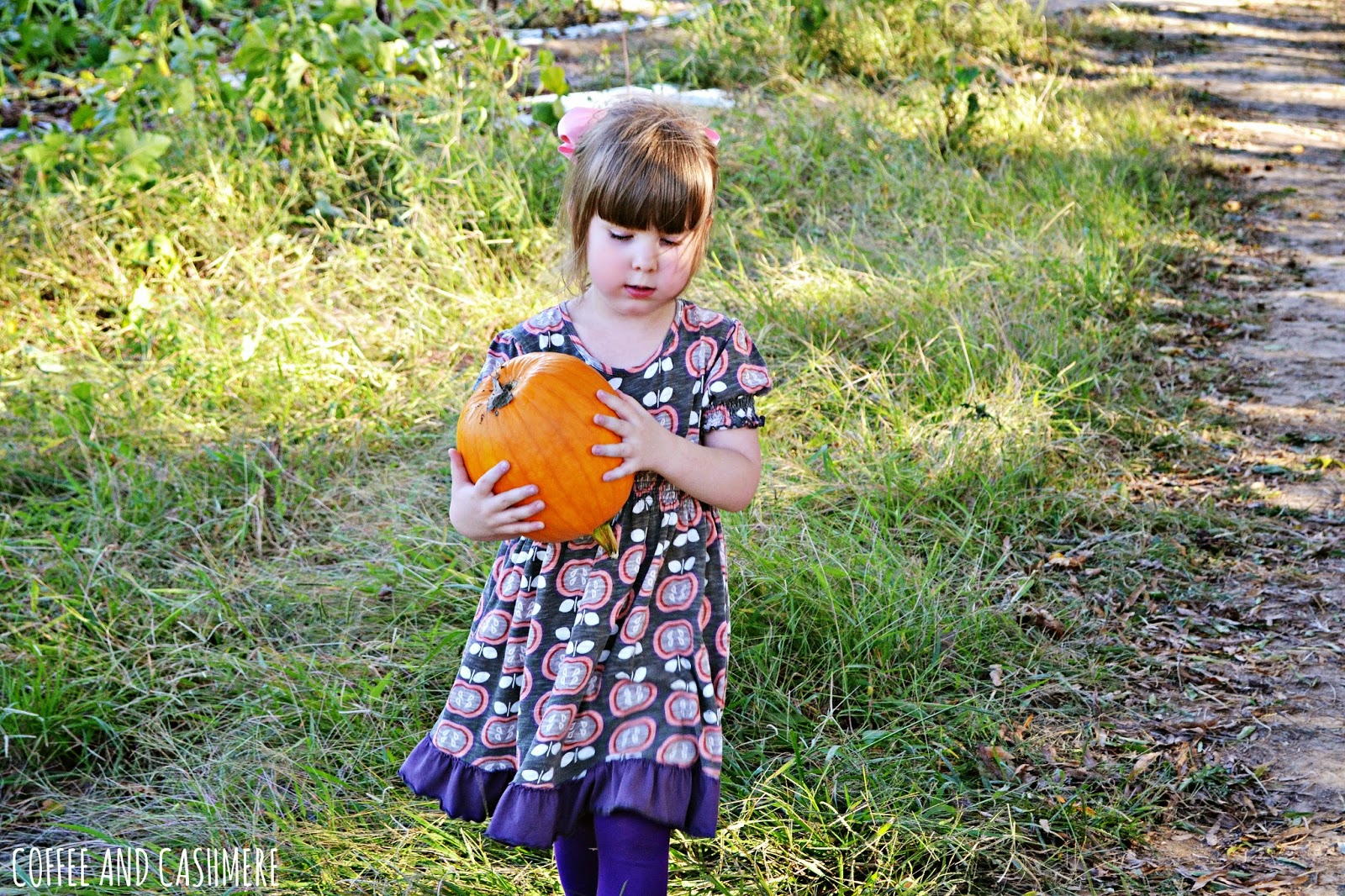 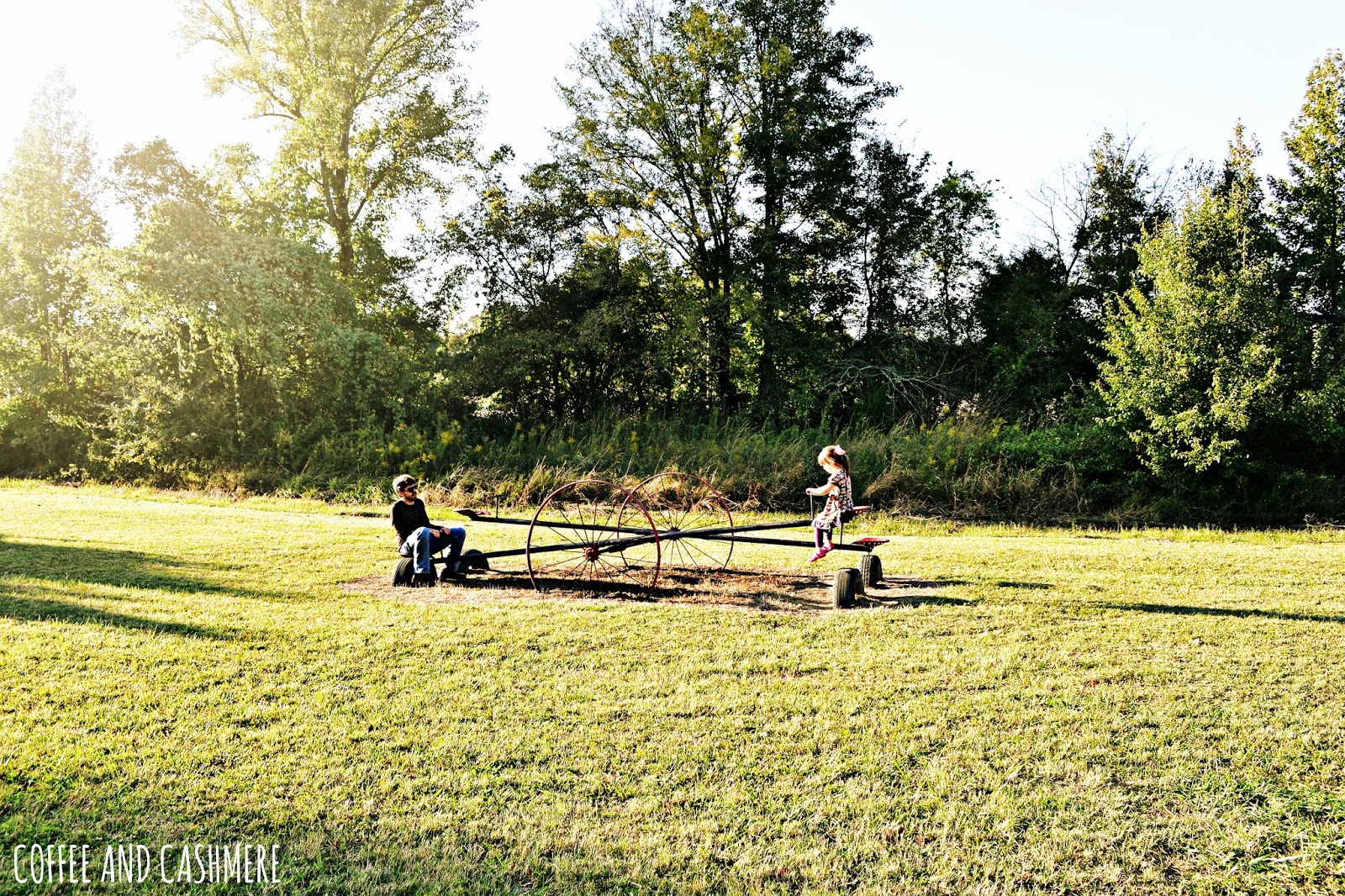 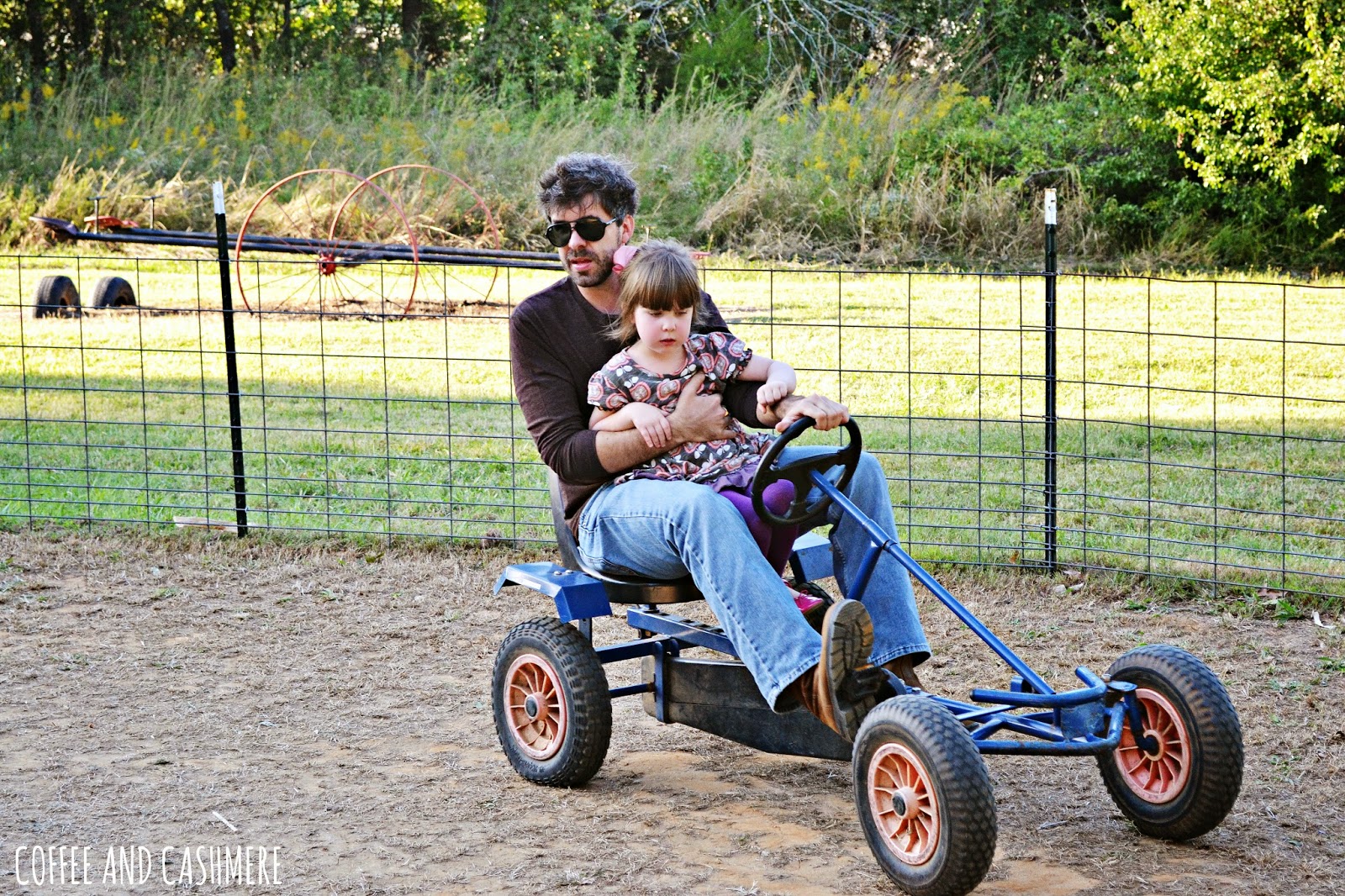 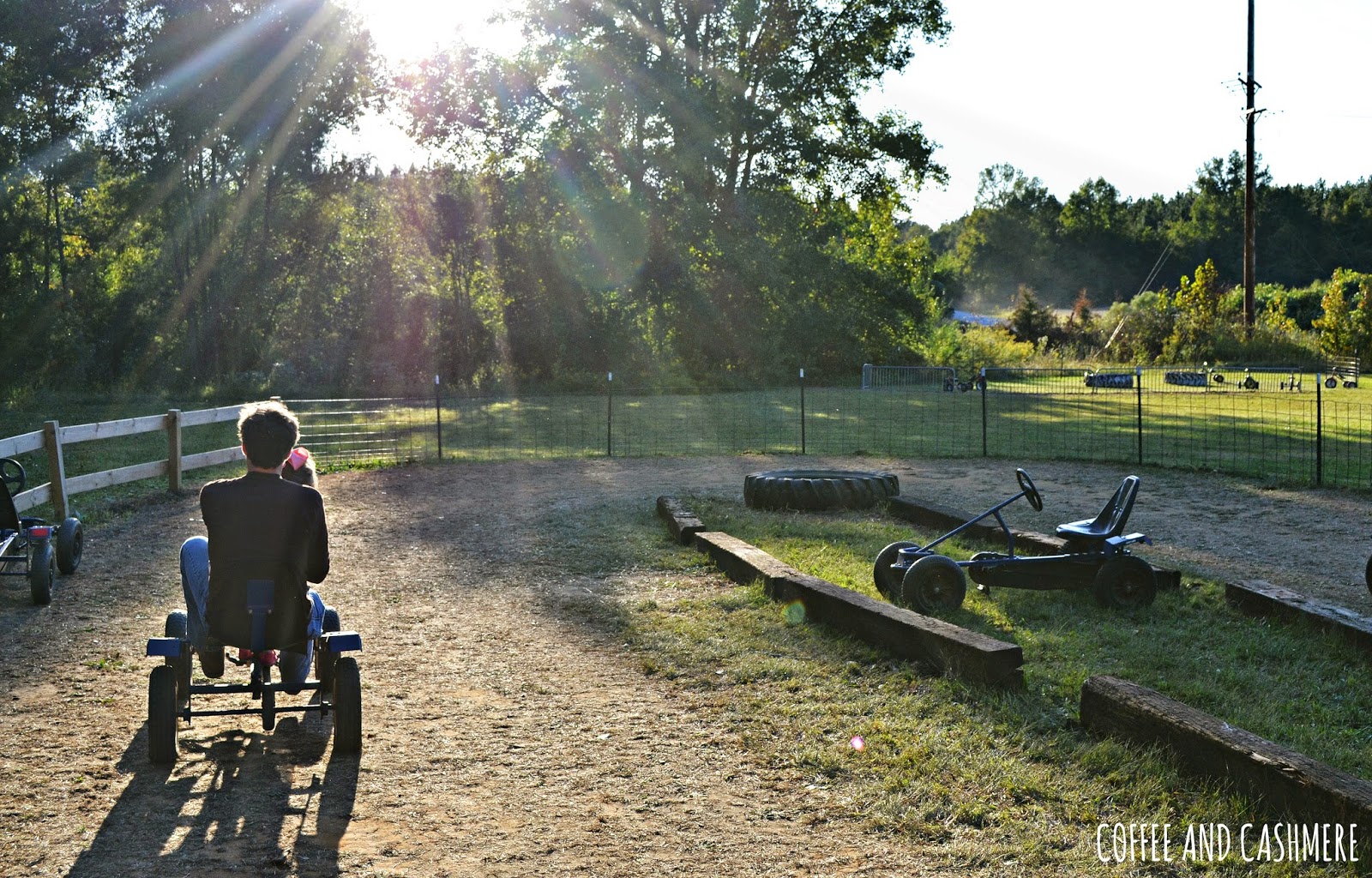 Posted by Coffee and Cashmere at 3:34 PM