Winsome Words Wednesday on a Thursday

Guys. Sorry I haven't been around these parts much. I don't know what's wrong with me. I feel like I've been lacking in the blogging department. And it's not like I don't have a ton of ish to blog about. Because I do.

So since I'm great at being a Debbie Downs right now, let me touch on a topic that's ticking me off. And it's an ironic topic. It's about ridiculous complainers. I know. That's what I've been doing since I started this post. I told you. Ironic.

Being a blogger gives so many people the platform to be able to voice their opinions. And a lot of the time it's to complain. Like those blogger moms that are all up in arms about Barbie being the cover of the Sports Illustrated 50th anniversary issue.

I mean, REALLY???!!! That's what you have to complain about over there?!

These mothers are all upset because, by having Barbie on the cover, it's supposedly sending a "bad message" to young girls. What? Barbie isn't wholesome?! Since when?

Look, Barbies aren't going to raise your child. They aren't going to teach them right or wrong. That's YOUR job. But don't buy Barbies if it makes you feel any better. Don't buy Sports Illustrated if it offends you that much. But do buy that case of Cokes. And that McDonald's. And give both of those to your kid. Because that totally makes sense.

Or how about being a blogger and complaining about more important issues, like the crisis over in Ukraine?

Or how about actually getting out and doing something good for people instead of complaining and spewing negativity over the interwebs?

I'm going to heed my advice. See you folks tomorrow. 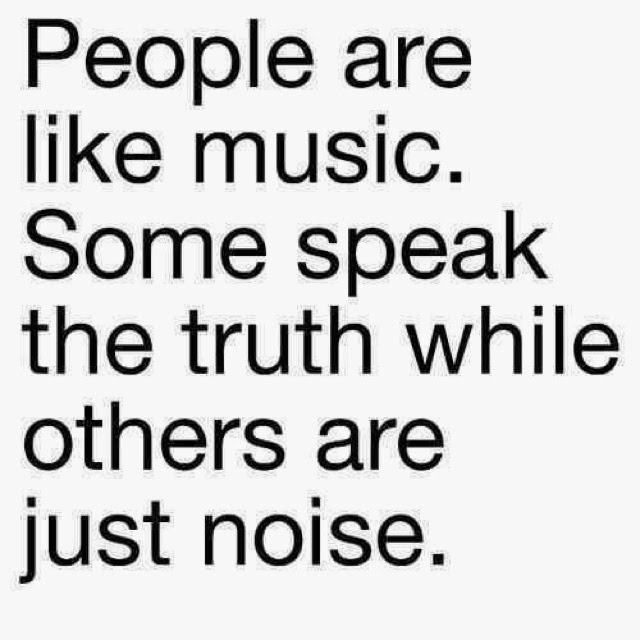 Disclaimer: Barbie is indeed the most iconic slore around. And I love her.

Posted by Coffee and Cashmere at 2:36 PM