I feel like I am still in vaca mode. I guess I technically am. New Year's Eve night is tomorrow. We are traveling to Memphis for Zoogma's Zoo Year's Eve party. It gets pretty rowdy. A musical stampede of sweaty people in animal costumes. Fun times. The thought of cleaning up and packing right now gives me a serious case of the "yawns." I've diagnosed myself. I just don't feel motivated to shake off my lazies.

Anydoubleshotofexpresso, I have always been obsessed with the 197o's fashion. From the bohemian glamour to the glittered out Studio 54 nights, it just appeals to me. 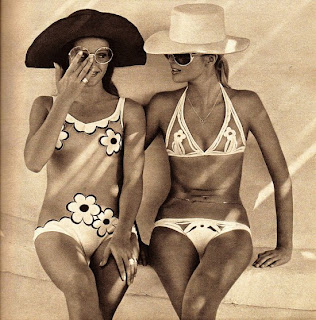 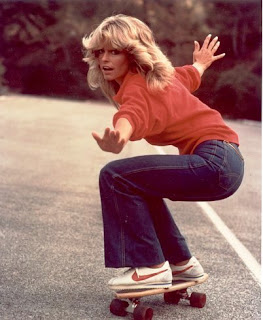 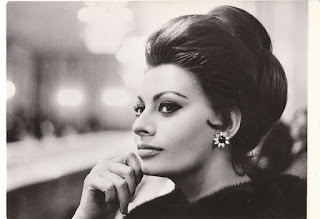 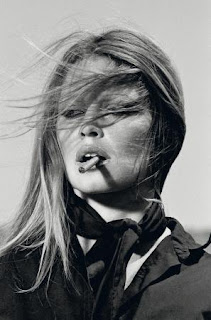 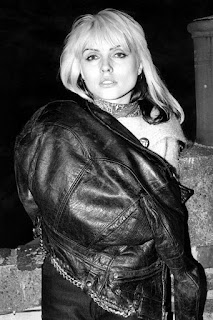 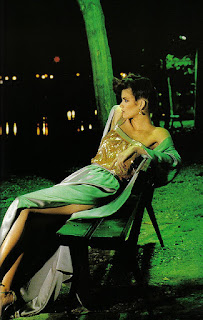 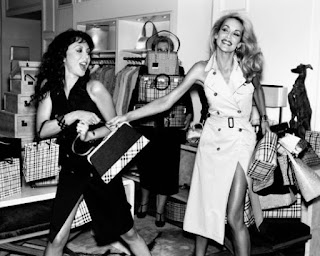 Rod Stewart in all his glory 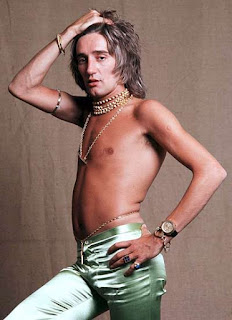 Posted by Coffee and Cashmere at 8:00 PM