Remember when Myspace was the fiiiyah? For a hot minute? Well, I do. I used to be hooked on it like an addict, and it owned muh face. I didn't have a care in the world back then. I was twenty-two, and my biggest worry was which music fest I was going to grace. I had no direction in life. I changed my major semiyearly. I had no idea what I wanted to be. I blamed capitalism. Those were the days.

I just heard Justin Timberlake owns part of the now second rate social network. He apparently bought into Myspace last year. I am behind on my J.T. news. So, what? Stone me. Guess just being in the movie about Zuckerberg wasn't enough. I don't blame him. Maybe Myspace will make a comeback.

I had to venture over to my old profile. It is a sad day over there. No attention for at least three years. Frozen in time. It's like I completely disappeared. I grew up and packed up my whole life. I moved. To Facebook.

I left a few never forgotten memories over at my old space. Here they are:

These next photos are ones I found and put on my profile. I miss you Myspace. Until we meet again.. 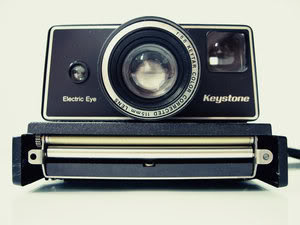 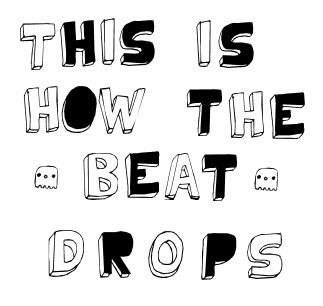 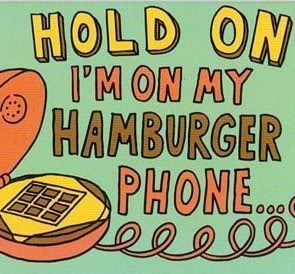 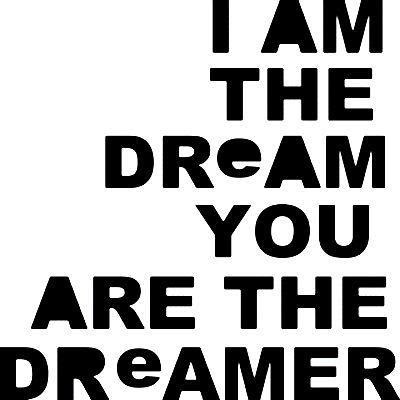 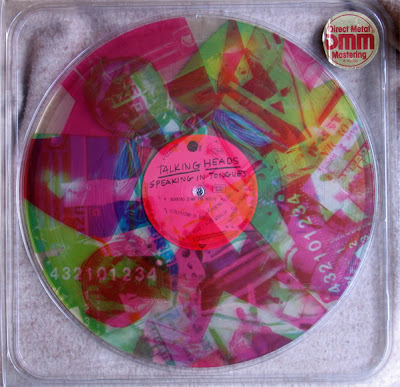 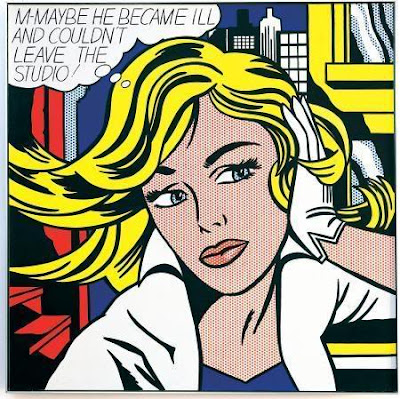 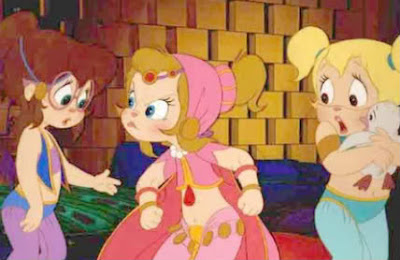 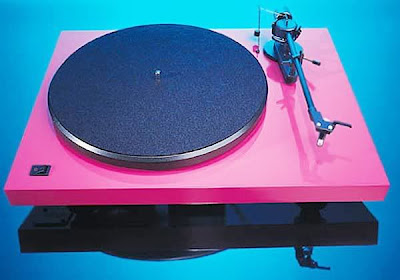 Posted by Coffee and Cashmere at 3:06 PM